Let me start by saying that I love this song, Nicki looks GORG and the concept is great (the whole jealously thing)…what I didn’t like was the waving sheets throughout the entire video and the “fake” blood was kinda funny to me.

“We wanted to have geisha themes, samurai themes, stuff like that,” Minaj told MTV News from the Los Angeles set. “I wanted to tell a love story. It’s just kinda liking a guy, where he’s not really for you to like â€” the forbidden fruit â€” and me and this other girl happen to like him and we go to war.”

Another student, however, also has feelings for the teacher and observes Nicki’s smitten ways. The two women exchange words that escalate into all-out battle, Ã  la the Bride and Lucy Liu’s Cottonmouth character, leaving one gasping for life as White discovers the body.

The “Your Love” clip was directed by Lil X and follows the Queens rapper’s first visual, ‘Massive Attack,” which was helmed by Hype Williams. The song is also the second single from Minaj’s yet-untitled debut, slated to arrive November 23. (The rapper tweeted the date to her followers earlier this month.) 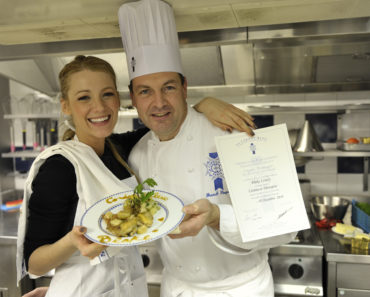 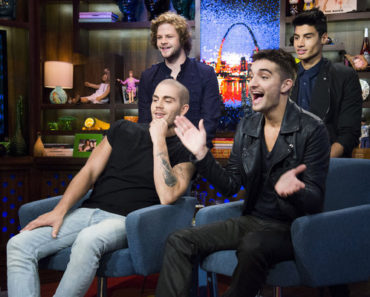