Nick Cannon’s health problems are more serious that he thought. Nick revealed a few nights ago that he has an autoimmune disease similar to lupus that directly affected his kidneys which led to the blood clots in his lungs. Nick has already stepped down from his radio show to ensure that he takes care of his health and gets enough sleep. Nick’s kidney disease will affect him for the rest of his life.

“The blood clot thing was probably the scariest because … I’ve known people who have passed away from that,” he told PEOPLE at New York’s Teqa Restaurant and Tequila Bar, where he was deejaying an event Wednesday night.

“I thought I was getting better,” said Cannon, 31, “and then that happened, so that kind of came out of nowhere.”

“I’m just trying to make sure I put my health first,” he told PEOPLE, adding that he tries to get six hours of sleep a night and has been taking it easy at home.

He also revealed that the kidney disease was a result of an “autoimmune disease that [doctors] found in my system,” and his blood clots were directly connected to his kidney infection.

When asked by PEOPLE if his condition was hereditary, Cannon said, “They kind of say [my] autoimmune [disease] is â€“ like a lupus type of thing, but no one else in my family has it.”

“I feel blessed to be alive,” Cannon said. “If it wasn’t discovered, I don’t know [what would have happened].” 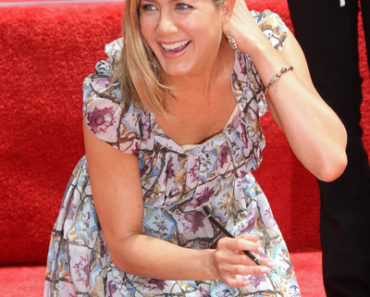 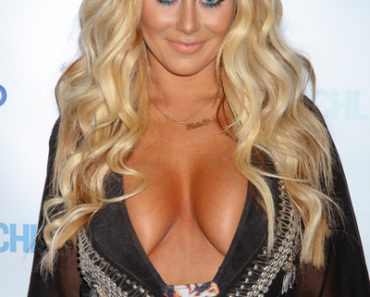