Nick Gordon still says he was trying to save Bobbi Kristina Brown the day she was found submerged in her Atlanta bathroom. Her actual death was never determined, but an autopsy released last week revealed that drugs and drowning were to blame. Bobbi’s boyfriend, Nick maintains that he found her in the tub and had nothing to do with her death.

“Nick Gordon’s life has been tumultuous since January of 2015 when he lost the love of his life. On top of being prohibited from visiting Bobbi Kristina at the hospital for the last six months of her life, Nick has been publicly humiliated for more than a year.

Throughout that time, the Fulton County District Attorney’s office has tried to make Nick a murderer despite having clear and convincing evidence that Bobbi Kristina’s death was nothing more than a tragic accident, evidence that the District Attorney’s office fought to seal and conceal from the public rather than allowing her fans to know the truth.

The Fulton County District attorney’s office even now continues to suggest that there is an ongoing investigation. However, at the recent hearing regarding unsealing the autopsy report, Fulton County Superior Court Judge Henry Newkirk repeatedly reiterated that the Fulton County District Attorney’s Office has had 13 months to investigate. By failing to acknowledge that there is simply no evidence of any wrongdoing, they have in essence helped feed the slanderous media frenzy regarding Nick Gordon.

Frankly, the right thing for the District Attorney’s office to do right now is to tell the public the truth… that this was an accident… or even a suicide, but not a murder. And the right thing for everyone to do is let Nick live his life now and let Bobbi Kristina rest in peace.” 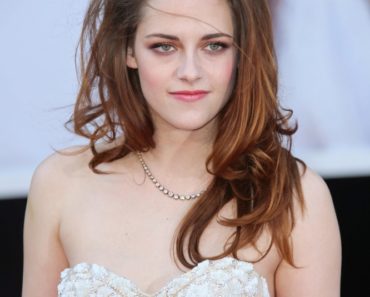 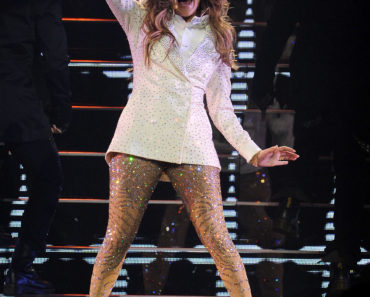