Whoops, Nicki Minaj arrived late to America Idol‘s first official top 10 show last night. Minaj who has been known to start concerts late was allegedly caught inn traffic on her way to the taping! Minaj actually came in when Curtis Finch Jr. sang Fantasia’s “Believe” but she had not taken her seat, nor did she get to give him a critique. Backstage he told reporters, “During the performance, she was backstage. It was literally like, ‘step, step, step, curtain, Nicki. And she was like, ‘Good job today.’To see her backstage was comforting.” 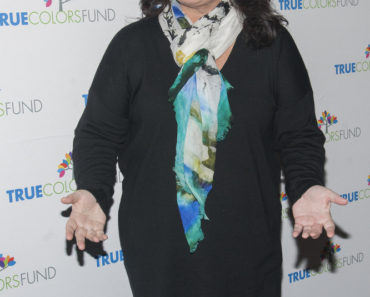