Nicki Minaj and Zac Efron…that would have been an interesting hookup but its just not true. After a report went around that the two hooked up over summer but Nicki went straight to Twitter and cleared the air…she didn’t even know who Zac was.”Who exactly is Zac Efron tho? I’m sorry, I’m so confused,” She later added, “Oooohhhh ok… Well I guess that rumor isn’t so bad after all. lmfao.”That hookup would have been amazing…right? In the original report…sources claimed that they “had sex in July” and…”Nicki took Zac to her house in West Hollywood. She said he was the best lover she’s ever had.” Ohhhh well its not true…but imagine! 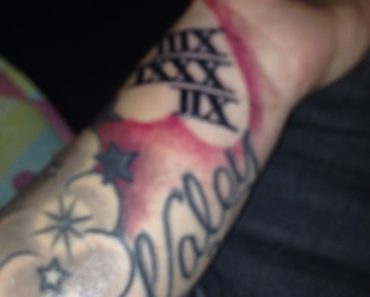 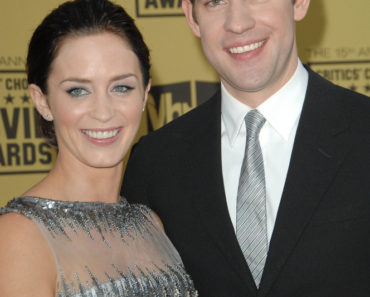 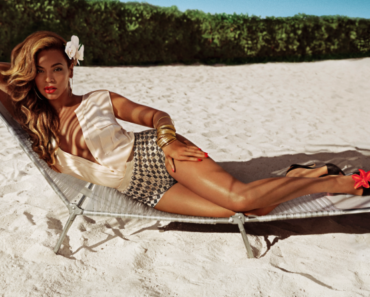