So Nicki Minaj did get into some sort of alterantion at the Dallas hotel! there is a little confusion over who hit Nicki inÂ theÂ face but it looks like she was stuck in the face over aÂ suitcase…read below! Even I am confused.

According to The Dallas Observer,

The story goes something like this: Minaj and a 28-year-old black male by the name of Rex Chevalier Safaree Samuels were involved in an argument at the Hotel Palomar’s pool. Later, they returned to Minaj’s room, where the two were staying together. There, the argument continued, at which point Chevalier Samuels apparently decided to leave, taking with him a suitcase that belonged to Minaj, but that contained personal belongings of his. When Minaj protested, Chevalier Samuels picked up the suitcase and “shoved it across [Minaj’s] chin and lower lip.” Chevalier Samuels then left the scene and did not return. At that point, a hotel employee called the police and fire department at Minaj’s request, and, upon their arrival, Minaj was treated for bleeding on the inside of her lower lip. She declined to file charges against Chevalier Samuels, who has still not been found.

Kind of what we were expecting. Although we weren’t expecting this: According to the DPD, Minaj, born Onika Maraj, is actually 28 years old, and not 26 years old as she claims. So there’s that.

Oh, and there’s the fact that Minaj has taken to Twitter to discuss the incident this morning, writing, “u believe a man either slapped or punched me in the face & didn’t leave on a stretcher w/his balls hangin off?” Hmm. She did have a suitcase shoved in her face, according to the incident report. Does that count? Tough to say. Since Chevalier Samuels has not been located, we can neither confirm nor deny the status of his balls.

Update at 3 p.m.: DPD just called in with a correction, saying that they’d accidentally swapped the names of Rex Chevalier and Safaree Samuels in the report. Samuels was the one who “shoved” the suitcase in Minaj’s face, not Chevalier. It’s an important reveal, since Samuels and Minaj have a long history — to the point where one blog refers to him as “Dude always with Minaj.” Makes Minaj’s insistence in the report that she had never been “intimate” with the alleged assailant all the more interesting, that’s for sure. 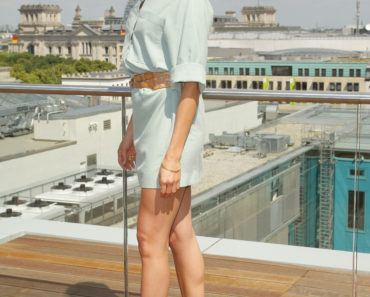 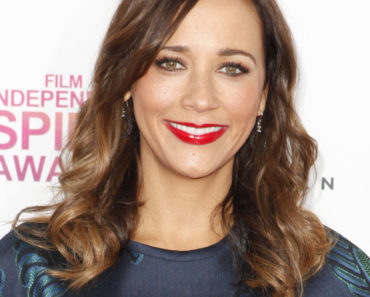