OMG, was Nicole Scherzinger held at gunpoint during a recent visit to Mexico to film her new music video,

While traveling to the set of her music video shoot for Try with Me, The X Factor judge was held up at gunpoint by a local gang, Star magazine is exclusively reporting.

While driving through the drug-infested mountains in a bulletproof SUV, Nicole and X Factor choreographer Brian Friedman were pulled over by mysterious gunmen.

â€œWe were held at gunpoint,â€ Brian told Star. â€œPeople next to our carsâ€¦there were M16s and Berettas!â€

The frantic group was finally released, safe but shaken. 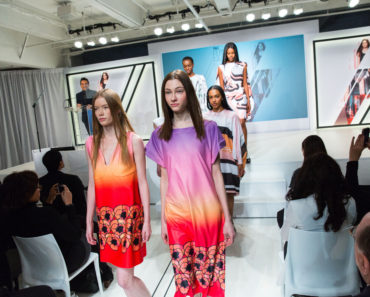