Nikki Reed is officially calling it quits on her marriage to American Idol alum Paul McDonald. The couple who married in 2011 announced their split earlier this year after almost three years of marriage. Reed cited irreconcilable differences in her divorce papers, filed on May 16 and asked to deny McDonald spousal support. At the time of their split the couple had been separated for six months but were still going to release a debut album together I’m Not Falling and were allegedly still close and they “remain best friends and look forward to their continued journey together.”Nikki was recently linked to Derek Hough, Julianne Hough’s brother who also happens to be ones of Nikki’s best friends. 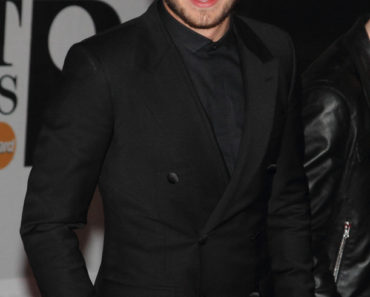