Real Housewives of New Jersey Jacqueline Laurita revealed today that her youngest son, Nicholas, 3 is autistic. Laurita says she hid her son from cameras while during the filming of season 4 while they waited for him to be diagnosed. Laurita says Nicholas began to regress his motor and speech skills around 18 months of age and he would not answer to his name.

Jacqueline Laurita had tried for years to have another baby, so when she finally welcomed son Nicholas three years ago, the proud mom celebrated his every achievement.

But then, at around 18 months old, Nicholas began regressing with his speech and motor skills, then refusing to answer to his name or notice people enter a room.

“We had no idea what was going on,” the Real Housewives of New Jersey star, who hid her son’s medical issues from the reality cameras as she continued taping season 4 last year, tells PEOPLE exclusively.

After an agonizing wait to see multiple doctors, the Lauritas got a diagnosis: Nicholas is autistic.

“I worry about him being independent when he’s older,” admits Jacqueline, who is also mom to Ashlee, 21, and C.J., 10. “I spend all my time researching what we can do for him.”

Adds her husband Chris: “You never want to think that your child isn’t perfectly healthy. We didn’t want to believe it was true.” 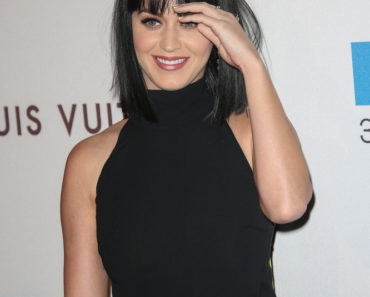 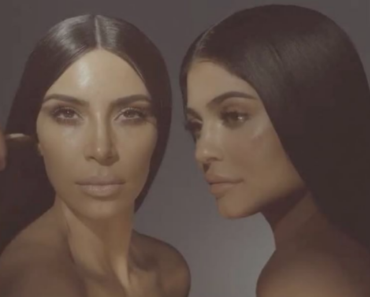