When you go on vacation you don’t expect to get in a bar brawl…you are there to relax, right? But that was not the case with some ofÂ theÂ RealÂ HousewivesÂ of New Jersey. A heatedÂ argumentÂ led to a bloody scene! DoÂ youÂ think an ofÂ theÂ ladiesÂ were involved?

Multiple cast members on “The Real Housewives of New Jersey” were involved in a bar fight at a Hard Rock Hotel in the Dominican Republic this week … TMZ has learned.

Sources involved in the situation tell us … a couple of castmembers were hanging out at a bar inside the Hard Rock around 1:00 AM Wednesday morning when they got into a heated argument with a male patron.

We’re told someone involved in the argument grabbed a drinking glass and smashed it over the man’s head … and the guy was hurt so badly, he needed immediate medical attention.

So far, it’s unclear which cast members were involved in the fight — but we’re told Teresa and Caroline had been spotted at the Hard Rock that night.

A rep from Bravo had no comment on the situation. 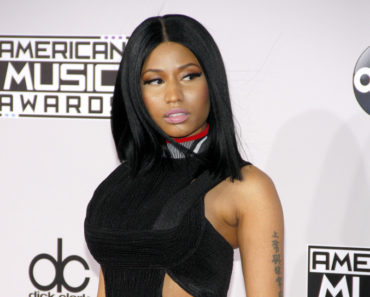 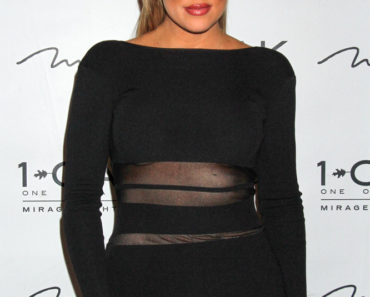