Home
Celebrities
Oh No, Ryan Gosling Was Once Arrested For DUI!
Prev Article Next Article

Ryan Gosling was once arrested for a DUI in 2005…maybe he was preparing for his role in Drive…lol! Does this tainted your vision of the up and coming actor?

Ryan Gosling was arrested for a DUI back in 2005, Star magazine is exclusively reporting.

The hunky Canadian was arrested by officers from the central Los Angeles station of the California Highway Patrol on March 17, 2005 according to L.A. County Superior Court.

He later pleaded â€œno contestâ€ to a misdemeanor change of â€œexhibiting speed,â€ even though he was originally charged with â€œdriving under the influence of alcohol and/or drugsâ€ and â€œdriving with a blood alcohol content of 0.08 or greater.â€

â€œExhibiting speedâ€ is frequently negotiated as a plea bargain by defense attorneys as an alternative to a more severe DUI charge.

The 30-year-old actor, who is currently starring as a stunt driver in the film, Drive, was sentenced to two years of probation and ordered to pay $849 in fines. 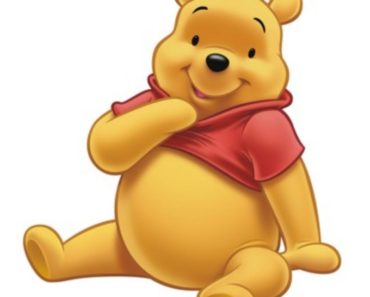