Selena Gomez announced recently that she was going to be a big sister because her mother was pregnant, but she has lost the baby! Selena had to cancel two concerts for a ‘familyÂ emergency,’ but insiders say that SelenaÂ canceledÂ her concerts to be with her mom.

Her rep says Selena is OK, instead citing a “family emergency” as the reason for the abrupt cancellation.

However, a source close to the situation tells me that Gomez’s mother, Mandy, suffered a miscarriage yesterday. Gomez announced on Twitter late last month that her mom and stepdad, Brian Teefey, were expecting their first child together.

TheÂ Wizards of Waverly Place starlet was set to perform tonight at the B96 Jingle Bash 2011 at the Allstate Arena outside of Chicago and tomorrow at 106.1 KISS FM’s Jingle Bell Bash at the WaMu Theater in Seattle. The entire Seattle show has now been postponed, becauseÂ OneRepublic also had to cancel with frontmanÂ Ryan Tedder ordered by doctors to go on vocal rest.

Selena was in the audience at Power 106’s Cali Christmas 2011 concert in Los Angeles last night when she learned of her mother’s tragic news. Gomez immediately left the show and headed home. 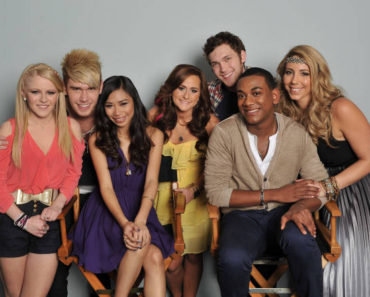