It was rumored that Bethenny would make a return to reality TV, but all she would say is that she was working on some stuff with Andy Cohen…but now it’s official. “Bethenny is one of the most popular Housewives in the history of the franchise, and I couldn’t be more excited she is coming home to Bravo!,” said Andy Cohen, Host & Executive Producer, “Watch What Happens Live” and Executive Producer, “The Real Housewives” Franchise.

The ever popular Bethenny spawned two spin-off’s when she left RHONY, but things have changed now that her talk show was cancelled and her marriage went kaput! 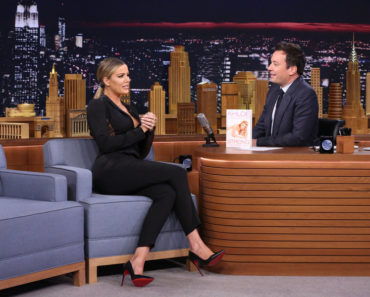