Olivier Martinez has a slight altercation with an LAX worker on Sunday and ha snow become a battery suspect. Martinez, along with wife, Halle Berry, their son Maceo and daughter Nahla arrived at Tom Bradley International Terminal at 1:45 Sunday afternoon according to TMZ and were soon crowded by the paparazzi and an LAX worker got too close to the family. Martinez pushed the car seat he was hold forward causing the worker to fall back. Now its uncler if the worker was also snapping photos or if it was an accident, but he was taken to a hospital for stomach pain and he later filed a battery report.

Update: The worker was recording the high profile couple, which is why Martinez showed the car seat against him. This is not the first time the couple have battled the paparazzi! 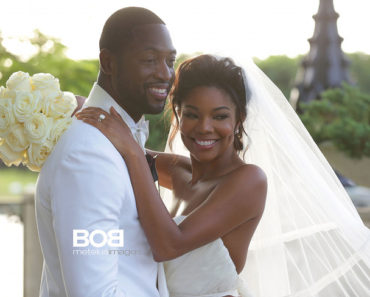