Home
Celebrities
OMG, Are Kourtney Kardashian & Scott Disick Next To Get Married?
Prev Article Next Article

KourtneyÂ KardashianÂ and Scott Disick watched little sister, Kim get married over the weekend, so is it nowÂ theirÂ turn well maybe! An audio was somehow made available of producers from Kim’s Wedding talking about Kourtney being next to marry! Oh Yea!

While Kim Kardashian and Kris Humphries were busy getting married … TV producers were hard at work behind the scenes SCRIPTING a special moment betweenKourtney Kardashian and Scott Disick … and it was all caught on tape.

Listen to the walkie-talkie chatter between producers behind the scenes, choreographing the moment Scott and Kourtney decide to bring up the possibility ofgetting married themselves.

Sounds like K and S are going to go along with the plan to get hitched too … because when production was wrapping on Kim’s big day, one of the lead producers tells the crew, “See you at Kourtney’s wedding.” 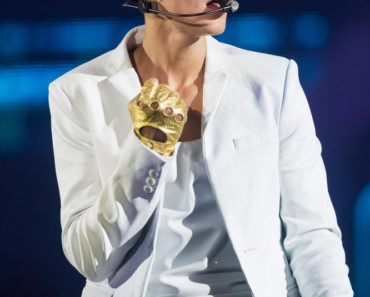