To say Orlando Bloom is confident man is an understatement! The British actor and his pop star girlfriend, Katy Perry were spotted on Tuesday during a vacation in Italy. The duo decided to go for a paddleboard ride and Orlando decided he wanted to go au naturale aka fully naked while Katy wore a bikini. And the internet has gone insane as usual.

why does orlando bloom’s dick look like a black box pic.twitter.com/ZILRnPcQPY 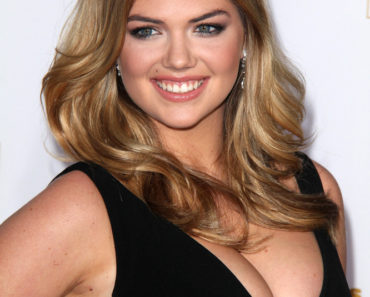