Home
Celebrities
Did a Pair of Bieber Fans Break Into His Hotel Room?
Prev Article Next Article

Wow, little girls grow up quick these days. Allegedly a pair of teenage girls brokeÂ intoÂ Justin’s hotel room dressed as house keepers! You hear stories about fans doing crazy things to get close to their favorite celebrities, but you don’t think its all true…but its sooo is!!

A source told the Daily Mirror, â€œAfter ditching their regular clothes and slipping into their new costumes they got the lift to Justin’s suite and knocked on the door, calling, ‘Housekeeping’. Having been allowed in, the girls began half-heartedly polishing tables and dusting surfaces.â€

A spokesperson for the hotel said: â€œThere was a strong police presence outside not letting in members of the public, plus we employed an extra 20 security personnel.”

They were only caught when they started giggling, and a member of Bieberâ€™s entourage caught them in the act. â€œThe girls, following a telling-off, were evicted from the premises,â€ the source said.

That’s scaryÂ becauseÂ someone with bad intentions could have gotten in also and for security reasons, this is just BAD! 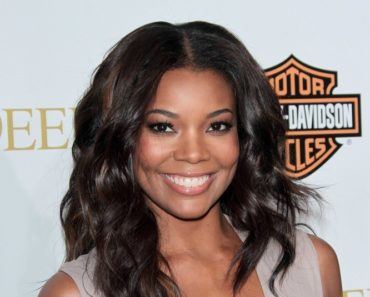 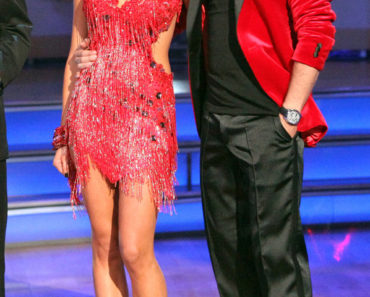