Paris Hilton is blamingÂ theÂ Oxygen Network for the low ratings on her first episode of The WorldÂ AccordingÂ to Paris. Are the poor ratings due to a change of time slot or the fact that maybe people are not as interested in Paris anymore…and have moved on to Kim k.

“Paris is furious that the show didn’t premiere at the time it was supposed to,” an insider tells Popeater when speaking about ‘The World According to Paris.’ “She worked her tail off doing promotion and publicity for the show and then because of a technical mistake, the show aired at a completely different time in a lot of markets.”

“Paris’ second season on that MTV show where she found a new friend was a disaster and she hasn’t been able to sell a magazine cover since the Kardashians arrived,” a TV insider tells me. “If the numbers remain less then the 400,000 that tuned in last week she could get pulled off the air.”

By comparison, the March debut of singer Aubrey O’Day’s show drew 724,000, and 1.7 million viewers tuned in for the premiere of the most recent installment of ‘The Bad Girls Club.’

“This could be the last nail in the coffin,” a senior marketing manager tells me. “She has been replaced by Teen Moms and Snooki. She would have been better off not doing a new reality show at all then doing one that proves no one cares.” 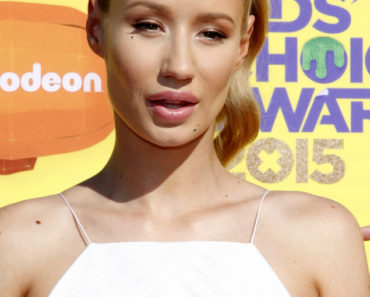 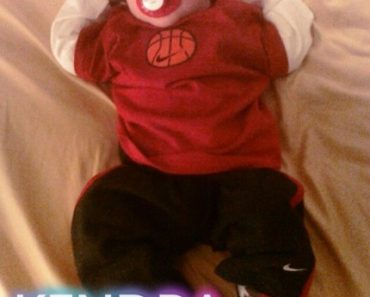