New reports claim Paris Jackson is upset after learning that she does not share the same biological father as her brother Prince according to The Sun. All these years Paris believed that she shared that same biological parents as big brother Prince…even though she did acknowledge that Michael may not be that man. The new allegedly devastated the teen and was among one of the reasons she attempted suicide at the beginning of June. “Paris has always wanted to believe Michael was her dad, but was aware that wasn’t really the case. She was convinced her and Prince were full siblings. She always idolised him. Hearing she wasn’t started a downward spiral.” 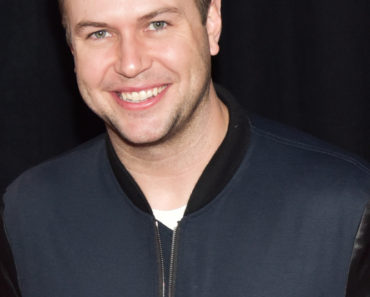 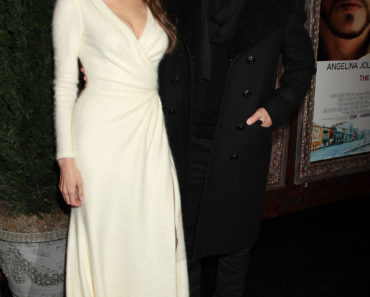