Home
Celebrities
Is Paul McCartney Getting Married This Weekend?
Prev Article Next Article

Is Paul McCartney marrying his girlfriend, Nancy Shevell thisÂ weekend? Umm Maybe, Maybe Not! This morning Us Magazine claimed that Paul and Nancy were getting married this weekend.

Sir Paul McCartney will marry love Nancy Shevell this weekend at his farmhouse in Sussex, England, a source confirms to Us Weekly.

“It will be a small, intimate wedding,” the source explains. “It’s going to be very elegant and classic.”

Another bash is planned for Shevell’s home turf of Manhattan, the source adds: “They are having a big party in New York to celebrate later on.”

This will be the third marriage for the legendary rocker. His first wife, Linda, died of cancer at the age of 56 in 1998; married for 30 years, they had three children together. McCartney’s second marriage to Heather Mills in 2002 ended with a messy, expensive divorce in 2008.

But Access Hollywood say nope they are not getting married just yet!

A source close to the couple told Access the reported wedding at the former Beatleâ€™s farmhouse in Sussex, England will not take place this weekend. 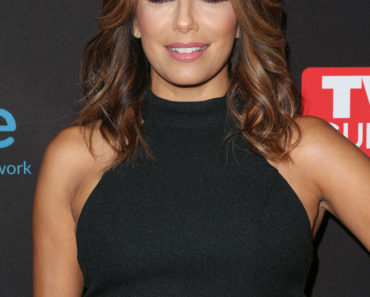 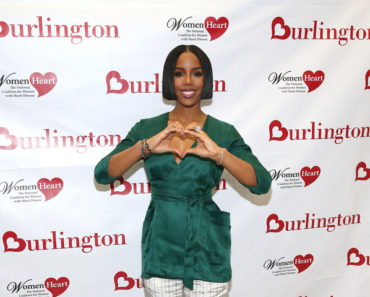 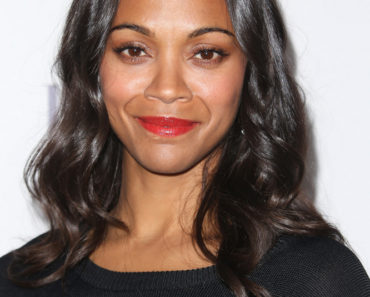