Paul Walker’s daughter, Meadow was not the charity nor was she at the scene of the car accident where Paul tragically died. A report went around that the 15 years old had been at the crash site, but it was posted on Paul’s Facebook that story was not true. “It is unfortunate that claims are being made to the media that Paul’s daughter Meadow was at the event on Saturday when the accident occurred. We want to clarify that Paul went to the event alone. Meadow was not at the charity event on Saturday and thankfully, did not witness the accident. Any claims stating otherwise are inaccurate.”

“The site added, “Sadly, there’s also numerous people creating fake social media profiles claiming to be Meadow. We would like everyone to know that Meadow does not currently have any public profiles and is not currently active on social media. We ask that her privacy be respected at this time. – Team PW.”

Update: the autopsy has been performed but has been “been placed on security hold,” Lieutenant Fred Corral tells Us. “No information is to be released on either decedent at this time.” 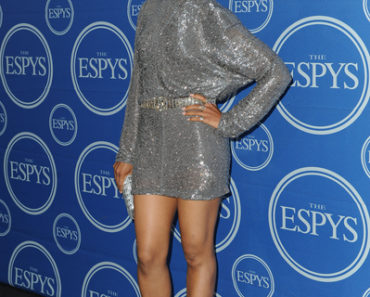 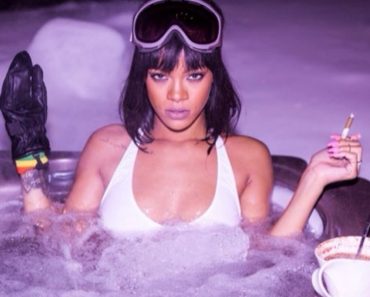