Justin Bieber’s getting a bad rap lately, but all his fault! There are allegedly photos of the teen pop star being shopped around where he is seen smoking weed with a friend in front of an L.A. home.  The photos were taken on Thursday. If you remember a few weeks back Bieber got caught at a party with weed.

Justin Bieber’s at the center of ANOTHER marijuana controversy — TMZ has learned MORE photos of the singer holding a blunt were being shopped to media outlets.

The photos — which we’ve seen — show 18-year-old Justin and his bud Lil Za casually passing the weed-filled stogie back and forth while hanging outside of an L.A. home.

FYI — Lil Za is the guy who was pulled over and detained for driving Bieber’s Ferrari without a license early Friday morning. We’re told the marijuana photos were taken Thursday.

It’s not the first time Bieber’s been photographed with grass … just last month, Justin was pictured with another rapper — Lil Twist — holding a smoldering joint at a hotel party in Newport Beach. Ironically, Bieber loaned the same Ferrari to Lil Twist January 1st. You’ll recall a photog was struck and killed by another motorist while shooting pics of Twist being pulled over for speeding.

We reached out to Justin’s camp for comment … about smoking pot and loaning his car to less-than-responsible people. So far no word back. 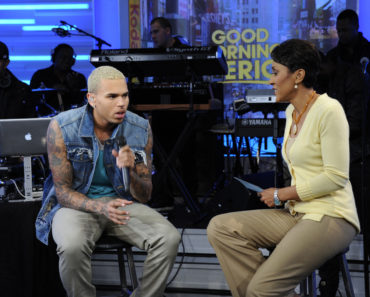