Piers Morgan has fiercely denied his involved in the phone hacking scandal even though he edited Rubert Murdoch’s The News of the World newspaper in his 20’s and happened to have an extensive knowledge about phone hacking during a 2007 interview!

Piers Morgan will face questions about phone-hacking next week when he is summoned to give evidence under oath to the Leveson Inquiry next week.

The Inquiry has not yet announced the final date.

The CNN Tonight presenter is expected to be questioned about an interview he gave in 2007 when he appeared to have extensive knowledge about phone-hacking.

In an interview with GQ magazine he said the practice had been â€œvery widespread.â€

The CNN Tonight presenter edited the News of the World at 28 and spent another 10 years editing another tabloid paper, The Mirror before switching to a TV career. 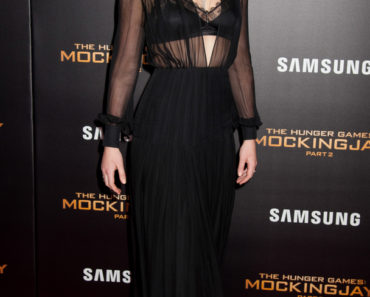