Home
Celebrities
Pippa Middleton Could Be Arrested Over Gun Incident in Paris!
Prev Article Next Article

Pippa Middleton’s friend may have jsut gotten her into a whole lot of trouble. The beautiful brunette joined her friends in a car ride in Paris when one of her male counterparts pointed a gun at the paparazzi (Pippa is seen smirking). The gun make have been fake, but how would witnesses and photographers know that? Pippa could be arrested if it looks like she wasÂ trulyÂ involved in the incident. The photographer who felt threatened is weighing his options.

Prince Williamâ€™s sexy sister-in-law was last night facing a grilling by outraged cops over the antics in Paris â€” as it reels from a series of gun massacres across France.

Three male chums were with her in an Audi convertible.

The driver took out the weapon and brandished it in broad daylight.

He waved it in the air and pointed it at a photographer â€” whose snaps show the chilling moment the barrel of what looks like a semi-automatic stared straight down his lens.

Last night the Paris Judicial Police were poised to launch a probe â€” as a source revealed Pippa faces ARREST amid a gun clampdown.

The Sun was told: â€œIf the evidence points to her involvement, she will be prosecuted. Anybody involved in the illegal use of a handgun in public is liable to arrest and interrogation.â€

The source confirmed that if the gun was REAL, brandishing it in a public place is punishable by up to seven yearsâ€™ jail â€œfor all parties involvedâ€.

Even if it was FAKE the maximum jail term is two years. The source said: â€œCertainly if you were in a car and knew somebody was using a gun to warn people off youâ€™d be liable to arrest.â€

Last night the French photographer was â€œconsidering his optionsâ€ over making a formal police complaint.

Pippa was understood to have been in Paris for a weekend fancy dress party â€” weeks after three kids were among seven people shot dead in Toulouse.

A security source said: â€œWaving a weapon in public is not only illegal â€” itâ€™s incredibly stupid.â€

Pippa may not have pulled out the gun, but she is guilty byÂ association…I guess being Kate’s sister is not so fun anymore! 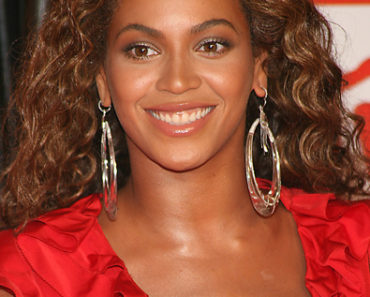