We had a projected winner last night at a little past 11 pm and that was President Obama in an early
victory. President Obama tweeted last night only saying, “four more years,” attached to a photo
of him hugging his wife, Michelle Obama. He later added, “”We’re all in this together. That’s how
we campaigned, and that’s who we are. Thank you. –bo.” According to CNN, Obama won 303 of the electoral votes, needing 270 to win, with Mitt Romney only having 206, which is called a landslide where I am from! In the popular vote Obama and Romney were in a dead heat. Romney heald out until 1am EST to give his concession speech.

Lady Gaga, Rihanna and Katy Perry all Obama supporters tweeted thier approval at 4 more years!
Gaga tweeted, “I JUST GOT OFF STAGE IN COLUMBIA!! CONGRATULATIONS MR. PRESIDENT @BarackObama!We are so proud to be American tonight! YES!!! YES! YES!! We just couldn’t be happier my goodness, the joy when freedom prevails.”

Rihanna tweeted, “Put one in da air for the Prez!!!! Our dear Obama!” 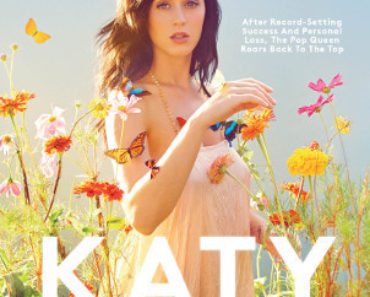