Famed director Garry Marshall passed away on Tuesday of complications from pneumonia after suffering a stroke at a hospital in Burbank, California according to People. His family released a statement, “He loved telling stories, making people laugh, and playing softball, winning numerous championships. Even at age 81, he had a record this year of 6-1 pitching for his team.”

Marshall was the creator and executive producer of Happy Days, Laverne & Shirley, The Odd Couple and Mork & Mindy as well as Beaches , Runaway Bride, The Princess Diaries, Valentine’s Day, New Year’s Eve and most recently Mother’s Day. He was also a writer for The Lucy Show and The Dick Van Dyke Show. We are not sure another Princess Diaries will me made without him—-Anne Hathaway said planned to make another film with him a few months back.

A memorial service is being planned for his birthday on Nov. 13. 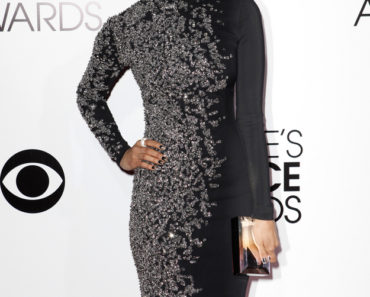