The late singer Prince died of an accidental opioid overdose (fentanyl)according to the AP via the medical examiner. A law enforcement official reportedly told The Associated Press that Prince’s addiction to painkillers is what killed him on April 21, he was 57. If you recall The Purple Rain icon may have had Percocet in his system when he was found unconscious in his Paisley Park estate elevator.

Fentanyl is reportedly up to 100 times stronger than morphine and its usually given to patients with advanced cancer, 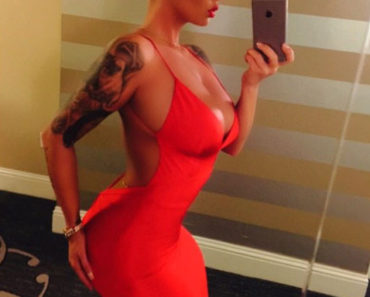