Rapper Foxy Brown got intoÂ someÂ trouble last week and now here we are again…Maybe Foxy should go back to music because she seems to be gettingÂ intoÂ too much trouble these days!

TMZ has learned Foxy Brown was in the middle of massive brawl tonight in the lobby of a New York City apartment building — and she narrowly missed her second run-in with cops in just over a week.

Witnesses say Foxy was visiting someone at a luxury high-rise on 43rd Street when the fight broke out. A source tells us that Foxy was throwing down with several people in the lobby. It’s unclear at this point what sparked the brawl.

We’re told it took more than 10 people to break up the fight, and the NYPD eventually showed up on the scene — but Foxy fled before the officers arrived. No arrests were made.

According to a source, one of the people Foxy fought with was her manager. When we called her manager she would only say, “No comment.”

Eight days ago Foxy was arrested in NYC for allegedly mooning a neighbor and violating a protection order. She’s been charged with public lewdness, harassment, and criminal contempt in that case. 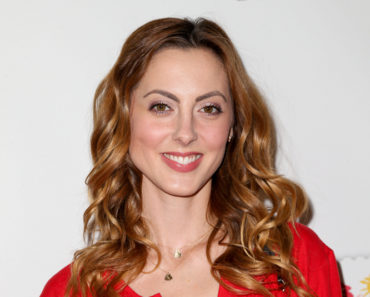