Ludacris was involved in a bit of a club fight after he was attacked while partying at Prive nightclub in Atlanta with his girlfriend, Eudoxie. He was allegedly minding his own business when an unknown person threw a bottle at Ludacris and the about a dozen people got into an all out brawl including security. Athough there was a rumor his girlfriend was hit with a bottle that was not true and Luda himself left the fight pretty much unscathed. he sounded off on Twitter that all was well…”This is what a bottle to the head looks like. #sofreshandsoclean #helluvanight…Eudoxie gets hit in the head w/ a bottle last night at the club!! #Helluvanight #nowthatsludicrous. Shouts to iceboxjewelry. I had ALL my jewelry pre-fight & post-fight. Lol #helluvanight” 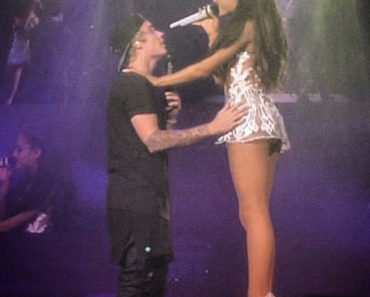