T.I. will have to head back to jail. He was released a few months ago but then he was caught by police with drugs on him. The judge did now show sympathy after T.I. asked for leniency for his drug problem.

A spokesman for the U.S. attorney’s office says a federal judge has revoked T.I.’s probation and is sending the rapper back to prison for 11 months.

The Atlanta native, whose real name is Clifford Harris Jr., was in federal court Friday in Atlanta following his arrest last month in Los Angeles on suspicion of drug possession.

He was on probation after serving 10 months behind bars on federal weapons charges.

T.I. begged the judge not to send him back to prison, saying he needed to get help for drug addiction. He told the judge he “screwed up” and pleaded for mercy. 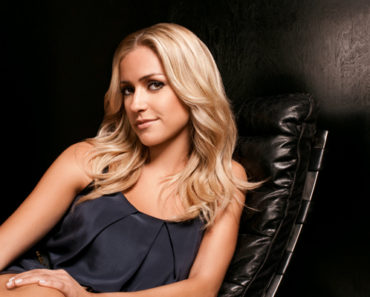