Home
Celebrities
TV Shows/Movies
“Real Housewife of NJ” Teresa Giudice Gets To Keep Some Of Her Junk!
Prev Article Next Article

“Real Housewife of NJ” Teresa Giudice get to keep all her junk… the auction that was supposed to sell off all of her goodies…you know to pay off her debt has been cancelled or rather the auction will be private.

Those hoping to score an antique chandelier, mahogany table or another item from the Giudice mansion are out of the luck: The Real Housewives of New Jersey star’s belongings are off the market.

The auction scheduled to sell off the personal effects of Teresa Giudice and her family has been canceled, her lawyer tells PEOPLE.

Instead, the legal rep said a private sale would be held to maximize the amount of money the Giudice family receives for their valuables.

“When the sale is conducted, the Giudices would get $52,000, because they are allowed that as exemptions,” their lawyer, Jim Kridel, tells PEOPLE. “There would have been a shortfall. What if they got $30,000, but they owed $52,000 to the Giudices? It wouldn’t help, so we said why not have a private sale? It would be best for the state, the creditors, the trustees and the Giudices.” 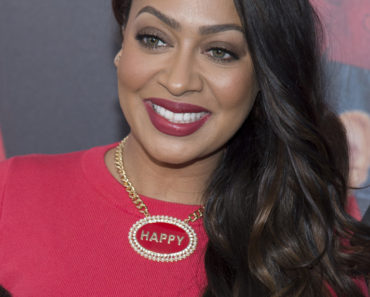