Sheree Whitfield from Real Housewives of Atlanta has finally won the child support settlement she has been fighting for from ex-husband, NFL star Bob Whitfield. Whitfield will have to hand over $75,000 to his ex-wife. He has claimed he did not have the money and even asked the court to lower his child support payments which they obliged until for the next year and then he will have to pay the original payment amount.

Former NFL star Bob Whitfield has 21 days to fork over $75,000 to his reality star ex-wife Sheree Whitfield for overdue child support … or else.

According to legal docs obtained by TMZ … Bob admits he failed to make 38 monthly child support payments of $2,142 to the “Real Housewives of Atlanta” star … more than $81k.

Bob claimed he simply didn’t have the money — and had asked the court to lower his obligation … but that was denied.

Now, the two sides have struck a deal in which Bob has agreed to hand over $75k before Nov. 11 … or face the consequences in court.

Fun Fact — Back in 2000, Whitfield signed a 6-year contract with the Atlanta Falcons in the neighborhood of $30 million. 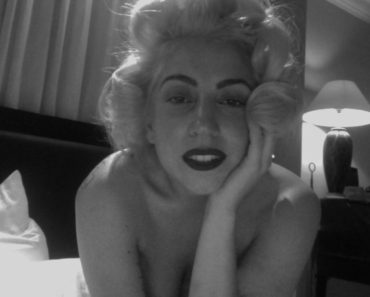