There has been a lot of bickering since the Real Housewives of Miami reunion aired, with all kinds of accusations being thrown around. It all started when Brandi Glanville Real Housewives of Beverly Hills star renewed the rumor that Joanna Krupa of Miami  broke up the marriage of Yolanda Foster and ex-husband, Mohamed Hadid. She went on Watch What Happens Live and said Krupa “had sex with” Hadid and “it was one of many affairs” that ended the marriage. The rumor originally started when during the Miami reunion, Adriana De Moura said she heard Krupa and Hadid had an affair.

Krupa told Radar, “I guess Brandi will stoop so low to make up fake stories to hurt her so called friend Yolanda. She is desperate for attention. Mohamed has been nothing but a wonderful friend to me for 10 years. What I do in my private life is my business and never broke up any marriage!”

Earlier in the week, Hadid took to Twitter to dispel the cheating allegations with Krupa, “Joeanna,Had nothing to do with our split.Stop this rumors. Friends for 10 years.U got to stop.yolanda never ever found us sleeping together. That such a lie @BrandiGlanville. I don’t talk like that.. Never spoke of joanna to you.. Disgusting .pure lies.”

“Andy. @andy.That a lie. I never spoken to Brandy@BrandiGlanville in any way about joanna.Brandy is She is such a scum and a foul mouth. @Andy I am so saddened by brands lies.Never had a minute alone with her to speak of a woman. Any woman. Never had a reason to speak of Jo@BrandiGlanville @BelleLizbeth its a pure lie.I have never ever spoken to Brandi about Joeanna.I would never speak of private prts.never sow.” Yes his spelling was just a little bad.

Brandi even said Joanna was allegedly not so fresh downstairs…ladies please! Brandi ended the feud with… “Joanna’s beautiful, but I don’t respect women who sleep with married men. She did, what do you want me to say? Mohammed and Yolanda told me; I mean, Joanna didn’t tell me, but I believe my friends. She did sleep with Yolanda’s husband while they were together … and Yolanda knows as well.” 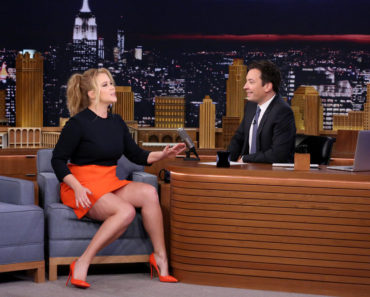 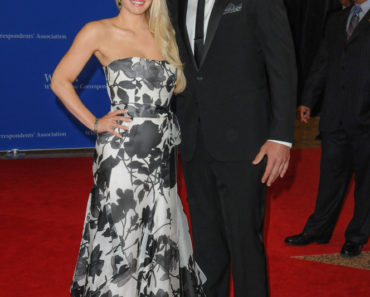 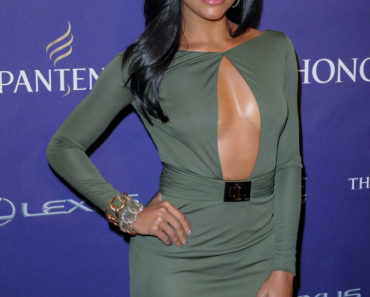