Tonight’s episode of The Real Housewives of New Jersey will finally address Melissa Gorga’s alleged stripper past…don don don in the two part season finale. Gorga will be confronted by her former about her job as a ‘stripper’ at the Lookers Gentleman’s Club, she says she was just a bartender at the club.

The trouble starts after Angelo Vrohidis, a salon PR manager, approaches Kim DePaola and Teresa while they are getting their make-up done for Kim D’s Posche fashion show.

Angelo introduces himself saying: ‘I must say Teresa, it’s actually a small world we live in. I know your sister-in-law Melissa. We go way back… She actually worked for me. At a little gentlemen’s club in Elizabeth.’

Asked what she did Angelo explains: ‘Well, she danced for me.’

Later, at the Posche event, he approaches Gorga and says: ‘Hi Melissa, you remember me right?’

The accusations were leaked last year after The Huffington Post quoted an unnamed source talking about the showdown.

The show’s network insider reportedly said: ‘Bravo’s surprise at the fashion show was for Melissa: her ex-boss at Lookers, the strip club she used to work at.’

‘No one knew him, no one knew he was coming…and Melissa ran away from him and refused to film with him.’

Meanwhile, Larry Guarino, Gorga’s former manager at the bar in Elizabeth, New Jersey confirmed to Us Weekly that while the reality star did work at Lookers, she was not as a stripper.

‘She was a bartender for a couple of months years ago, it was such a short time,’ he said. ‘Lookers was really upscale then too; it wasn’t some hole in the wall.’ 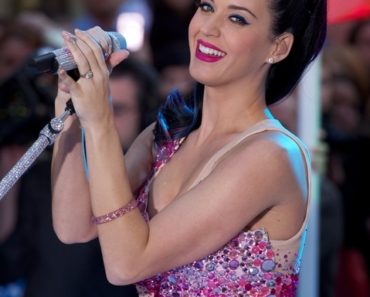