Trouble is never too far from the GiudiceÂ family from The Real Housewives of New Jersey. Joe Giudice is in trouble with the law again, this time for identity fraud…smarty took his brothers identification papers and went to the DMV to get a license because license was previously suspended due to his DUI arrest!

According to the Passaic County’s Prosecutor’s Office, Giudice, whose driver’s license isÂ currently suspended, fraudulently obtained a new one in June 2010 using his brother’s identifying information.

The charges, if successfully prosecuted, could result in up to 10 years in prison on the misappropriation-of-ID charge. A forgery conviction can carry an 18-months’ sentence.

Giudice’s license was initially suspended as a result of a Jan. 14, 2010, DUI incident that ended with him crashing into a telephone pole. Caught driving in violation of that suspension, he served a brief jail sentence last Sept. 21.

Yet between these two dates, Passaic County law officials allege, Giudice took the time to visit the Motor Vehicle Office in Paterson, N.J., and, using his brother’s information, obtain a false license. 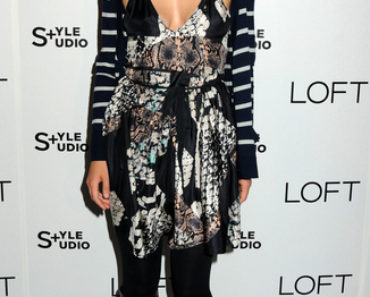 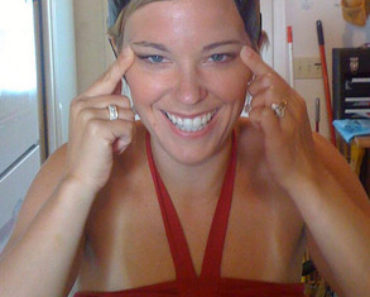 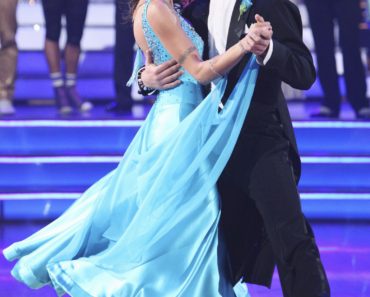 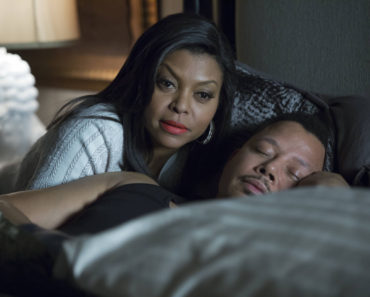 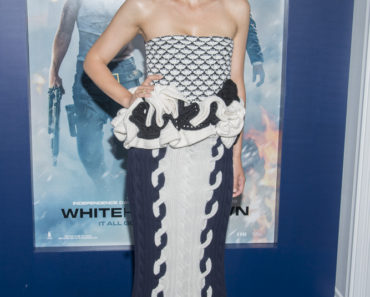