This is so funny…Reggie Bush was spotted with Melissa Molinaro from the Old Navy commerical where she looks like an exact replica of Kim Kardashian…come on Reggie…not over Kim are we?

The New Orleans Saints pro footballer is currently dating a Kardashian impersonator — the same look-a-like who channeled the raven-haired beauty in an Old Navy commercial spot earlier this year.

The stunner on Bush’s arm is Melissa Molinaro, an actress trying to make it in the business with a little help from her Kardashian-like looks. Molinaro’s highest publicity gig so far was the Old Navy commercial spot that had many doing a double take, wondering if the Kardashian clan’s queen bee was the newest face of the affordable brand.

Bush even celebrated the Molinaro’s birthday with the famous Armenian-American impersonator earlier this month at Beverly Hills’ Boa Steakhouse.

In other Kim K. news it looks like Kim and Kris’ wedding will be televised on E! just like Khloe and Lamar.

“It will be a two-hour stand alone special,” my source reveals. “[Kim] is so used to having cameras follow her that she doesn’t even notice them any more. Kim really wants her fans to celebrate with her on the most important day of her life.”

Kim’s wedding will be ratings gold … then we can look forward to the episode when she has a baby.” 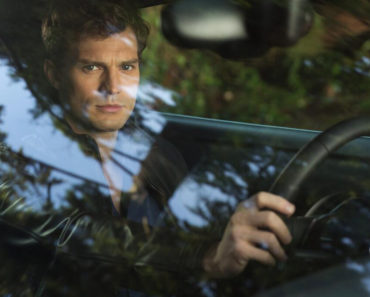