Home
Celebrities
TV Shows/Movies
Remember “3 Men and a Baby”…There may be another movie!
Prev Article Next Article

Aww, IÂ rememberÂ that movie,”3 Men and a Baby”. It was so cute and silly! Tom Selleck is confirming that there may be anotherÂ installmentÂ of the movieÂ tentativelyÂ titled, “3 Men and a Bride” in which I assume the babyis now a woman and is getting married!

Tom Selleck confirms a third film in the ‘3 Men and…’ series is to be made, tentatively named ‘Three Men and a Bride’.

Tom Selleck has confirmed there will be a second sequel to ‘3 Men and a Baby’.

The actor – who played Peter Mitchell in both the original film and its 1990 sequel ‘3 Men and a Little Lady’ – claimed a third film is in the works alongside original stars Steve Guttenberg and Ted Danson.

He said: “It is true that Disney checked my availability. And I know they checked Ted’s and Steve’s and then had a script written, I think tentatively called ‘3 Men and a Bride’ which kind of says it all about the story.”

However, the 65-year-old star confirms he has not yet read a script.

He told MTV: “I hope it’s a good script, and if it is a good script I hope they do it, because it would be really fun to get back with Ted and Steve.

Would you be interested in this movie so many years later? 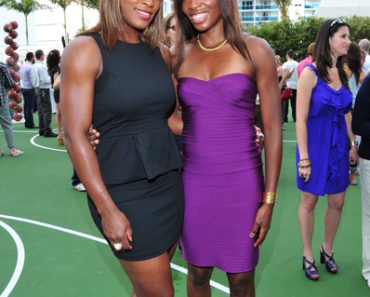 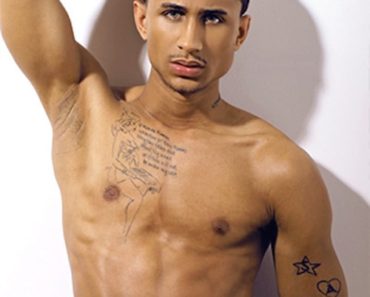