Well, if Khloe is mad at someone, she should be mad at her mother, Kris, who profited off disclosing her affair during the time she conceived Khloe.

Kris is taking this another step forward. She wants to introduce Khloeâ€™s real biological father as a plot point on a â€œvery special episodeâ€ of one of the Kardashian shows. Weâ€™re going to spoil her surprise by introducing him here first. (FYI, Kris did tell Khloe who the man is already, so this is not coming a surprise for anyone in their family. Plus itâ€™s all leaking out this week, despite Krisâ€™ desire to keep it a secret until showtime to make the ratings as high as possible.)

Meet Alex Roldan, Kris Jennerâ€™s hairdresser. This may be Khloe Kardashianâ€™s biological father. He worked on a music video that Kris Kardashian did for her 30th birthday called â€œI Love My Friendsâ€. Alex is now a hairdresser in West Hollywood. While Robert Kardashian was only 5â€™7â€³ tall, Alex is a much larger man, standing approximately six feet tall. BTW, Khloeâ€™s middle name is Alexandra.

Photo here! On a side not Khloe has landed a radio show gig in Dallas…good for her!! Khloe tweeted she was ‘soÂ excited’ for her new gig at MIX 102.9 KDMX-FM, on “The Mix Up with KhloÃ© Kardashian Odom.” She will be on daily from 12 to 1 p.m. 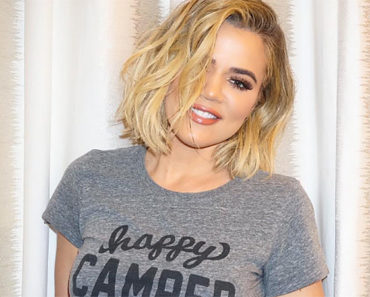 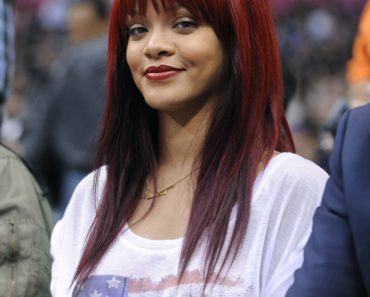 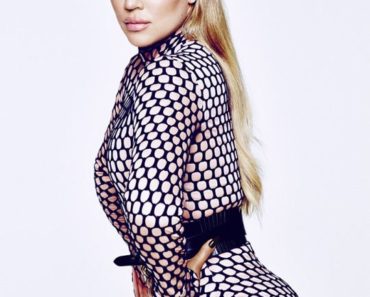