Two stories in one day…the Housewives areÂ popularÂ again! ‘Real Housewives of New Jersey’ star Jacqueline LauritaÂ previouslyÂ denied being a stripper but this rumor his coming back again along with an arrested this time. A formerÂ friendÂ of Jacqueline says she was arrested for battery against her boyfriend at the time.

After In Touch first revealed The Real Housewives of New Jersey’s Jacqueline Lauritaâ€™s stripper past, she adamantly denied the claim on October 28, posting to her Twitter account, â€œI WAS NOT A STRIPPER.â€ In Touch can now exclusively reveal the details of the shocking past that sheâ€™d prefer to keep a secret. â€œShe was a stripper at a Las Vegas club called the Glitter Gulch,â€ reports a former friend who was very close to Jacqueline. â€œShe worked there from 1992 to 1993. Like all strip clubs, it was an awful place.â€

And another former pal from back in the day reports that she spent several years in a volatile romance â€“ the low point seems to have been her 1996 arrest for battery of her then-boyfriend, who was also arrested on the same charge. â€œShe slapped him in the face and punched him in the groin,â€ the police report states.

JacquelineÂ has not commented onÂ theÂ story yet! 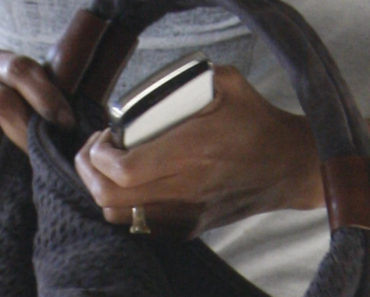 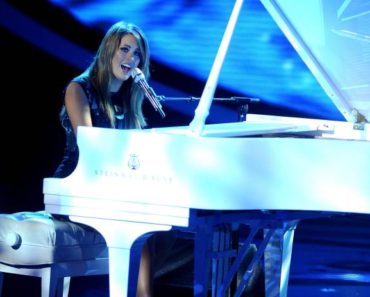