Ricky Scroder is accused of pushing an airport worker last week after she told him he would have to check one of his three bags. The woman said she told Schroder the bag limit was two bags and he became agitated and then he slapped her hand when she reached for his boarding pass. No arrests were made but, Scroder’s lawyer Marty Singer says it was the woman who was rude and confrontational and it was the airport worker who hit his hand and almost dropped his phone and when he reached for the phone she said, “Assault.” The case of he said-she said!!

Former child actor Ricky Schroder — famous for his role on the 80s sitcom “Silver Spoons” — assaulted an LAX airport worker in the middle of a busy terminal this week … all because she wouldn’t let him board with 3 bags … at least that’s what the woman told police.

The woman’s story … she was checking boarding passes when Ricky attempted to go through security with three bags … when the limit is two.

The airport worker says Ricky then slapped her hand when she reached for his boarding pass.

When cops arrived, they interviewed both parties. No arrests were made and no report was taken.

Ricky’s lawyer, Marty Singer, tells TMZ … the woman was rude and confrontational when she told him he had too many bags. Singer says the woman hit Ricky’s hand and his phone went flying. Ricky lunged to grab his phone and she screamed, “Assault!”

Singer says there are independent witnesses to corroborate Ricky’s story and if Ricky did what she said he would have been arrested.

TMZ obtained video of the scene moments after the confrontation … in which the worker tells her side of the story. 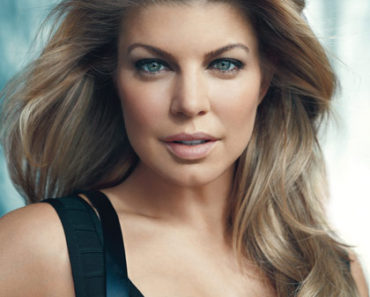 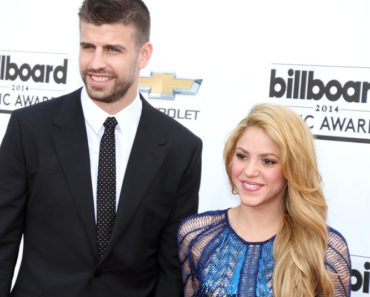