Rihanna turns 24 on February 20th and she is in the partying mood. She celebrated her birthday early with a Caribbean themed party at the Hearst Mansion in Beverly Hills on Monday. About 100 of Rihanna’s friends attended and danced to traditional Caribbean beats along with eating a Caribbean-style dinner. Bestie Katy Perry was in attendance!

About 100 of Rihanna’s friends and family members came out to toast the star, who turns 24 on Feb. 20. The guests â€“ including Bruno Mars, Coldplay’s Chris Martin, and her BFF Katy Perry â€“ enjoyed a Caribbean-style dinner and Sprinkles cupcakes decorated with Barbadian flags. In addition to a deejay, whose music pumped through both floors of the house, the party featured a brass drum player, who played Caribbean beats, as well as a photobooth complete with dress-up clothes that was set up for guests to enjoy.

The singer is no stranger to lavish birthday parties, and appeared to thoroughly enjoy herself. “Rihanna was dancing all night and had an amazing time celebrating with her friends,” according to one attendee.

Around 2 a.m, a custom birthday cake, which featured an image of Rihanna lying on her stomach in a red bikini bottom over a giant seashell, was brought out as a surprise, along with more than 20 bottles of Armand de Brignac Brut Gold Champagne. The guests were sent home with high-end Camacho cigars at the end of the night. 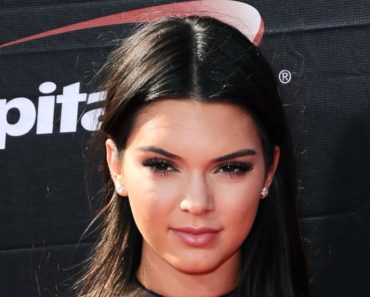 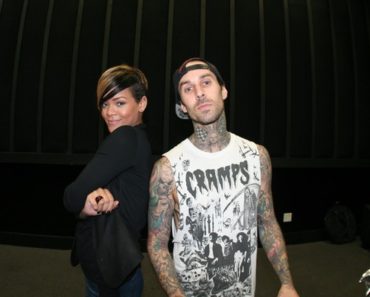 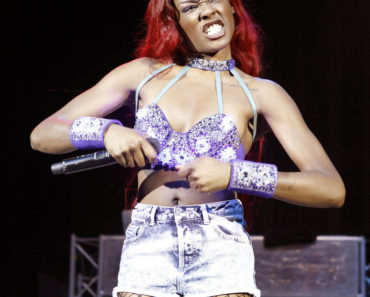 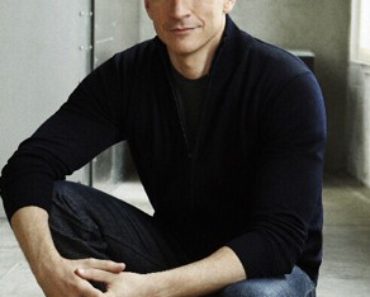