Rihanna looks stunning on the cover of April’s Vogue Magazine. The Bajan beauty dished on her alleged rivalry with Beyonce and her biggest regret. When asked about a possible competition with Beyonce after she released ‘Formation’ days after Anti dropped—she denied a connection.  Ri told Vogue, “Here’s the deal: They just get so excited to feast on something that’s negative. Something that’s competitive. Something that’s, you know, a rivalry. And that’s just not what I wake up to. Because I can only do me. And nobody else is going to be able to do that.”

So with no rivalries in effect with Beyonce—what is Rihanna’s biggest regret? Ummm it’s a fashion mishap. She says wearing a regular thong to accept the Fashion Icon Award from the Council of Fashion Designers of America in 2014. Yes remember that sheer dress. 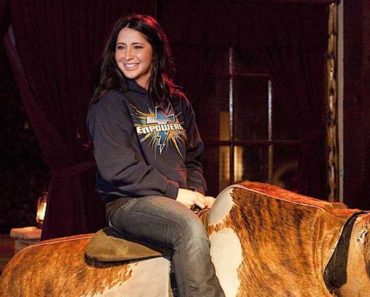