Rihanna and her booty are gracing the latest Rolling Stone cover. The issue will be on newsstands on Friday (April 1) but if you a sneak preview check out RihannaDaily.com.

According to the source — who is in a position to know — 30 shows in North America are on pace for sellout business even though they won’t play until June and July. Furthermore, not only are hip-hop/R&B shows historically known to be late-selling, the entire live business has trended more to a late-buying sales pattern during the economic downturn. 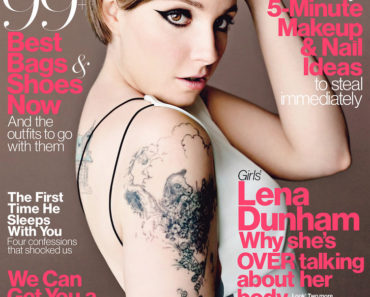 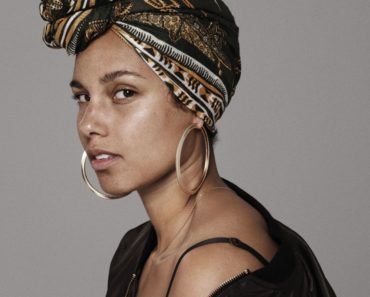