There is a tweet floatingÂ aroundÂ the blogosphere that Rihanna took some sort of blame for the Chris Brown incident, but Rihanna denies that she wrote the tweet and she is chastising MTVNewsCanada for running the story! The alleged tweet can not be found but below is an ‘alleged screen shot’ ( via Allie is Wired).

The singer sounded seriously fired up at MTV Canada today for a story the site ran based on a tweet the singer supposedly wrote regarding Chris Brown and the night he beat her up.

The problem is, she says that tweet wasn’t from her.

RiRi slammed the cable network for an article quoting a tweet claiming she’d “provoked” Chris Brown the night he beat her.

The tweet read, “‘I admit it. I provoked Chris [Brown] to hit me. It not entirely his fault. #imSORRY?’ ”

The singer (the real one this time, apparently) tweeted this response: “are u f–king kiddin me?????? You’re supposed to be a RELIABLE source for news on music and this is the bulls–t u post??”

A chastened MTV Canada tweeted later, “#Rihanna fans. We were reporting on a story that was posted on several sites today. We had no intention to be salacious.”

Om a side note: Rihanna is being sued for allegedly copying a photographer’s work in ther video, “S&M.” If you rememberÂ photographer, David LaChapelle sued Rihanna forÂ theÂ same thing!

The singer is facing another lawsuit over copyright infringement for her music video S & M â€“ this time by photographer Phillip Paulus, RadarOnline.com is exclusively reporting.

The internationally renowned fashion photographer alleges that Rihanna used his fashion series of photographs called Paperworld in her music video, without permission. Paulus says that the video is identical to his set and staging in his pictures. 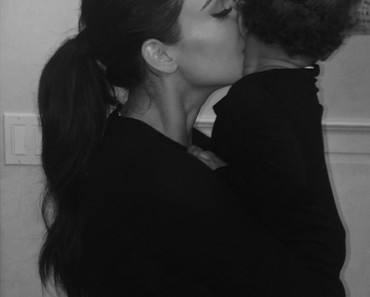