Calvin Harris might be dating Taylor Swift now, but last summer he was still with British pop star Rita Ora and their split got a little ugly.”There was a reason why I split up with him. And there was a reason why I’m at this point in my life where I feel like I have so much musical freedom, and I don’t have to explain myself to anybody. It was more of a thing where I was in awe. I was at that point in my relationship where I felt he could do no wrong. I thought he had my back and that he’d never steer me wrong,” she told Marie Claire. “But then ‘I Will Never Let You Down’ came out, and everything started to go a bit weird. I don’t know if it was because business was mixed with personal or what.”

Boy was she wrong, when the duo split, he refused to let her perform one of her songs (owned by him) for a TV performance.

Rita did confess to one thing. Although the beauty seems to be super confident she says she afraid of being alone. “I’m afraid of being alone. I’m not afraid to admit that, you know. I’m not embarrassed to admit that. I just hope it’s not a never-ending cycle. Sometimes love just makes you feel crazy. And that feeling that we have as girls, just to have that feeling, even for five seconds, it’s like crack. I mean, don’t compare it to that, but you know what I mean. It’s like comfort eating.” 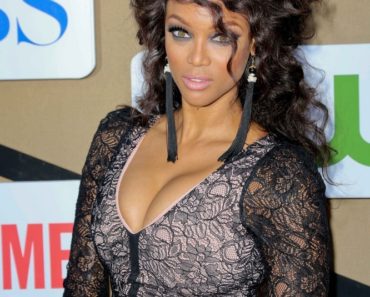 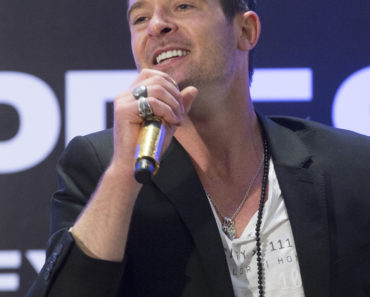