Rob Kardashian was almost arrested yesterday inÂ MiamiÂ after having anÂ altercationÂ with a paparazzo. According to Rob he saw the photogs taking pictures of him across the street and decided to joke with the pap and chase after him soÂ theÂ photog took off running before running into a store and then police got involved. Rob swears it was a joke, but the photog had another story to tell, that Rob was angry with him and chased him down after realizing he was beingÂ recordedÂ in a heated argument with a lady friend. The girl spottedÂ withÂ Rob looks like singer, Rita Ora his alleged new girlfriend.

Rob Kardashian tried joking around with a paparazzo inÂ MiamiÂ early Sunday morning … and he ended up handcuffed and nearly arrested as a result … TMZ has learned.

Sources close to Rob tell TMZ he was out with some friends when he saw a photog takingÂ picturesÂ from across the street. We’re told Rob thought it would be funny to start sprinting towards the photog … but the photog didn’t laugh and instead ran away screaming for help.

According to our sources, Rob followed the guy into aÂ smoke shopÂ to try and clear the air (no pun intended) but the police saw the whole thing and decided to get involved.

We’re told cops interviewed both Rob and the photog — even putting Rob inÂ the backÂ of a police car. But after Rob explained to them it was all a misunderstanding, he was released.

And that’s why you never chase after strangers.

The paparazzo feared for his life though and did not think Rob was joking!

The incident that led to the Rob Kardashian vs. Paparazzo arrest didn’t appear to be a “joke” when it was happening … because the photog told police, “He tried to kill me” … and it’s all caught on tape.

TMZ broke the story … Rob was handcuffed and arrested early Sunday morning after chasing after a paparazzo and cornering him in a bong shop. Rob insisted he was just “joking” with the pap.

But new footage has surfaced … which shows Rob was in a very heated argument with a super attractive female moments before the incident. It appears Rob gave chase to the pap AFTER he realized the argument was being recorded.

The pap ran to the nearby smoke shop to hide out … but Rob spotted him and followed him inside. Cops saw the chase and darted inside the shop … bursting into the store as Rob was closing in on the photog.

Once the pap sees the cops … he yells out, “He’s attacking me … he chased me … he tried to kill me.” During the video, Rob never lays a hand on the pap.

The officers grabbed Rob and asked him why he was in the shop … to which the reality star replied, “I’m shopping.”

Kardashian was placed in handcuffs and warned, “Don’t resist.”

According to the police report, obtained by TMZ, Rob confirmed to cops that he gave chase because he “did not like the paparazzi filming him.”

Eventually, cops determined there was no altercation, and let both men go. 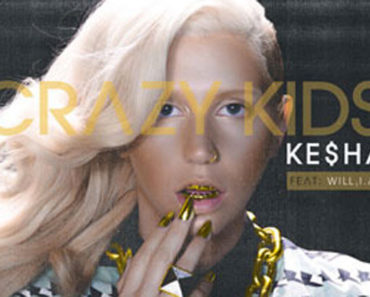 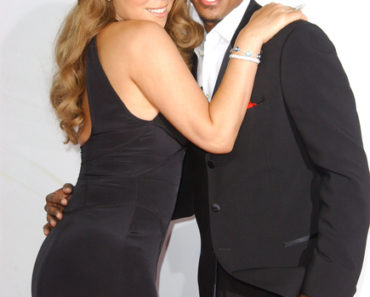