Rob Kardashian is not currently in rehab despite a recent report circulating the internet. The report claimed that Rob entered a 60-day program down in Palm Beach, but his mother Kris Jenner tells E!News no way. She says the report is “false,” adding, “Rob is not in rehab.” This is not the first time it’s been reported that Rob was in rehab and even on one episode of Keeping Up With The Kardashians the family attempt an intervention and provide at home treatment, but to no avail —he refused the help.

Rob has not been seen publicly in months, as he battles his weight issues. He also allegedly suffers from   depression and substance abuse. If you remember last year Rob skipped Kim’s wedding over his weight issues and not wanting to be seen. 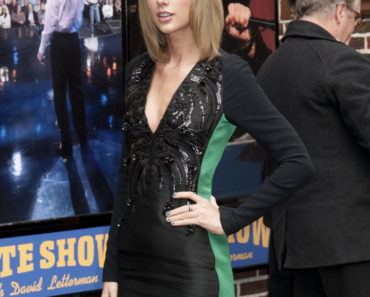 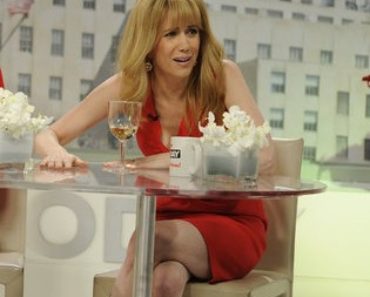