Home
Celebrities
TV Shows/Movies
Could Rob Lowe Be a Possible Replacement for Charlie Sheen on ‘Men’?
Prev Article Next Article

Well now that Charlie Sheen has been fired…there will be no moreÂ CharlieÂ Sheen on Two and a Half Men! Â So what’s going to happen to the show, here are a fewÂ possibilities…the show could get canceled, it could go on with just ‘one and a half men’ or introduce Â a new character like Rob Lowe…hmmm, who do you think about Rob Lowe coming on board for Two and a Half Men? Rob Lowe is currently starring in Parks and Recreation on NBC and he is fantastic and funny on the show. Rob has done films with Emilio Estevez ( Charlie’s bro) and TV with Martin Sheen (Charlie’s father)…do you think he would want to diss Charlie and doÂ theÂ show? Well are they friends?

Sources connected with Lorre tell us … the mega-producer has been holding internal meetings about keeping the show going. Various options have been discussed, and they have a short list of replacements for Charlie’s character.

Our sources say … Lorre’s people as well as honchos from Warner Bros. have been in touch with Rob’s agent at William Morris-Endeavor, talking about Rob possibly coming onboard.

There are two stumbling blocks for Rob — he currently stars in “Parks and Recreation,” and he grew up with the Sheen family.

No decisions have been made yet, but it looks like there’s a real interest in keeping “Men” alive.

Photo from NBC (Parks and Recreation) 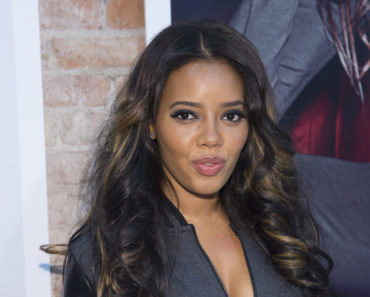 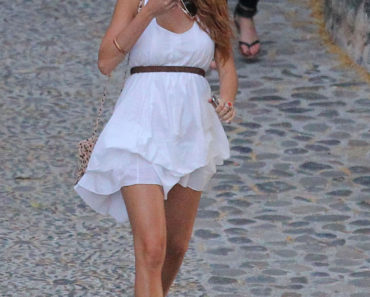