Robin Thicke and Paula Patton headed to family therapy forthe welfare of their son, Julian. After a tense week in which Paul Patton accused her ex-husband, Robin Thicke of child abuse and then blocked him from picking up their son for a regular son when the boy refused to go with his father. Paula said Robin ‘excessively spanked’ Julian in a court document and a school counselor claimed that Julian said his father had punched him. Robin retorted saying he only lightly spanked the boy and said Paula was upset with him for denying her attendance at his father Alan Thicke’s funeral.

“While Julian has remained in his mother’s care, both parties are working with a therapist who is advising on Julian’s best interest,” a source told People. “The family attended their first joint therapy session this weekend. Ms. Patton will continue to do what is right for her son.”Another source added, “Robin wants to keep Julian’s best interests at heart.” 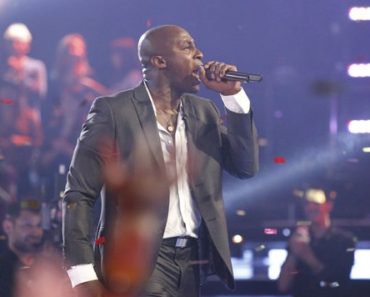