Home
Celebrities
TV Shows/Movies
Rosie O’Donnell Rude And Impossible To Work With On ‘The View’?
Prev Article Next Article

Is Rosie O’Donnell continuing her reign of terror on The View…Yes according to TMZ. Sources say Rosie is impossible to deal with and rude and its all because she thought she would be the lead person at the table or “the moderator” on the View panel. But that job is already taken by Whoopi Goldberg and let’s just say Rosie is allegedly upset. It’s being reported that Rosie seems  “very depressed” on set and keeps to herself when not on camera. Rating are down and some executives thing its all Rosie’s fault.

Its’s still unclear if Rosie will finish the season, but her rep tells TMZ the rumors are just not true.”This is absolutely false! Whoopi Goldberg has been the moderator since Whoopi was hired and Rosie knew that before she took the job.”

An ABC spokesperson also told  BuzzFeed News, “Whoopi is the moderator and has been since she was hired in 2007. Rosie O’Donnell knew that before she took the job.” 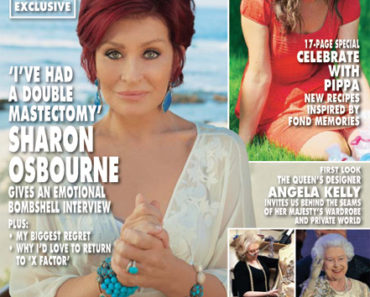